People with autism, companies and policy-makers gather in Budapest for more professional support

You are here:
News 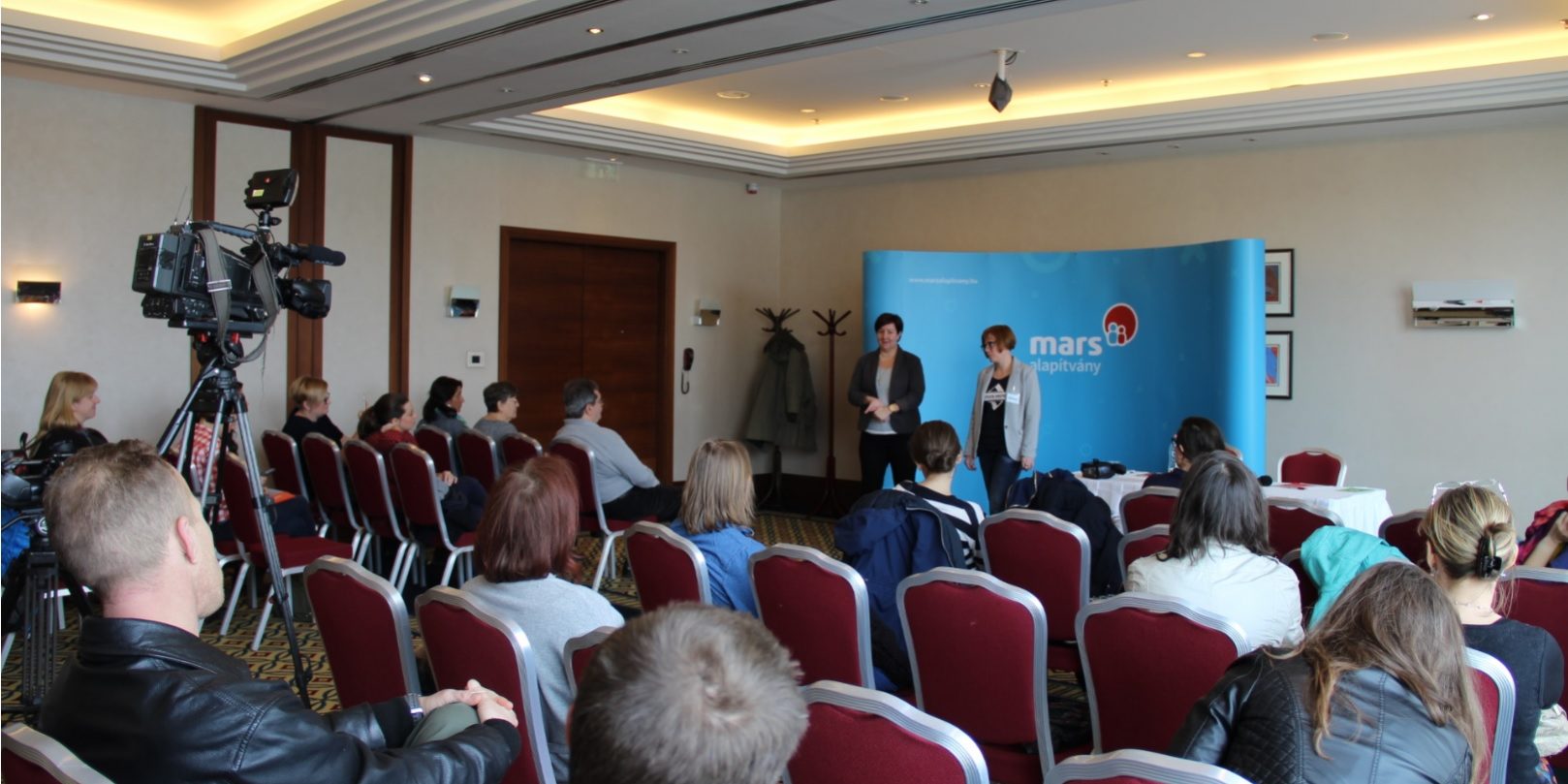 On October 30 2019, 40 people on the autism spectrum and their families, policy-makers, NGOs, HR personnel from various companies, and media participated at the IVEA project national event in Budapest (Hungary) to discuss autism and employment, held by the Mars Foundation (Mars Alapítvány) at the Marriott Hotel.

The half-day event was opened by the representative of the Ministry of Human Resources Réka Vályi, and the director of the Mars Foundation, Zsuzsanna Szilvasy. Szilvasy presented the need and the actions at the national and EU-level to address the discrimination faced by autistic people in employment by describing  possible types of employment and support methods, giving as good practice job coaching and hiring programmes in the field of new technology, such as Specialisterne or Auticon.

After that, Mars’ partner Edit Kassai introduced the existing outcomes of the IVEA project itself and experience and difficulties that the partnership already have. To explain this further, the autistic self-advocate Lizanka Oravecz gave her testimonial. She described how difficult was for her to find a job place, and how important is to have professional support – hence the IVEA project. Afterwards, Dávid Kókai, representative of one of the IVEA’s partner companies WLWYB, shared his experiences as well, as autistic adults are already visiting the company.

After a short lunchbreak – where the participant had the possibility for networking – a short group-work was organised to discuss autism and employment. Most of the different stakeholders attending the evebnt came to the point that the IVEA project itself proves that for a successful integration both the employer and the employee need professional support.

New different companies from various fields attended this national event expressed their willingness to be involved in the project as well, such as Hoya, SAP Hungary or Douglas, as well as the Hungarian Ministry of Human Resources.

IVEA partners support the second stage of “I can LEARN. I can WORK.” Campaign
April 3, 2021

Stakeholders and companies in Spain attend a virtual event for professional support
November 5, 2020

Resources for autistic people and their families during the COVID-19 pandemic
November 2, 2020

A message from the project coordinators
September 7, 2020

IVEA partners join “I can learn. I can work.” campaign for World Autism Awareness Day
April 9, 2020